Posted at 16:05h in Ipswich QLD by Lennium Group 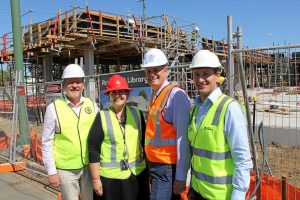 THE new state-of-the-art library at Rosewood is taking shape with construction work on track for an opening in early 2020.

The project is made possible through almost $2.7 million from the Palaszczuk Government’s $60.9 million 2017-19 Local Government Grants and Subsidies Program (LGGSP).

“The Rosewood Library is exactly the type of project the Local Government Grants and Subsidies Program is designed to deliver for communities across the State and I’m thrilled the Palaszczuk Government has partnered with the Ipswich City Council to bring it to fruition,” he said.

“From the LGGSP, it’s estimated that almost 1200 jobs have been supported or created, and for this project alone that means about 13 jobs.

“Since 2015, the Palaszczuk Government has created more than 216,000 jobs, which adds up to a lot of economic security for thousands of households across the State.”

Member for Ipswich West Jim Madden said the library would be a fantastic gathering space for the community.

“Learning and understanding is the key to a better future and the new library will play a vital role in the lives of the people here for generations to come,” he said.

“When completed, this library will certainly do that, and I congratulate the Ipswich City Council for recognising the need for this facility.”

“This project is important for Rosewood and is a wonderful example of what can be achieved when the two levels of government work together for the community,” he said.

“Excavation works were recently completed and footings and ground beams are now in place, while in-ground services for electrical, plumbing and fire are installed and the ground floor slab has been poured.

“Block work for the ground floor has been completed and crews are undertaking the necessary preparations to pour the mezzanine level slab.

“Works are on track to complete the building construction by the end of December 2019 at which time fit-out can commence.”

The Local Government Grants and Subsidies Program is designed to provide funding assistance to support Local Governments to deliver priority infrastructure and essential services that meet the identified needs of their communities. 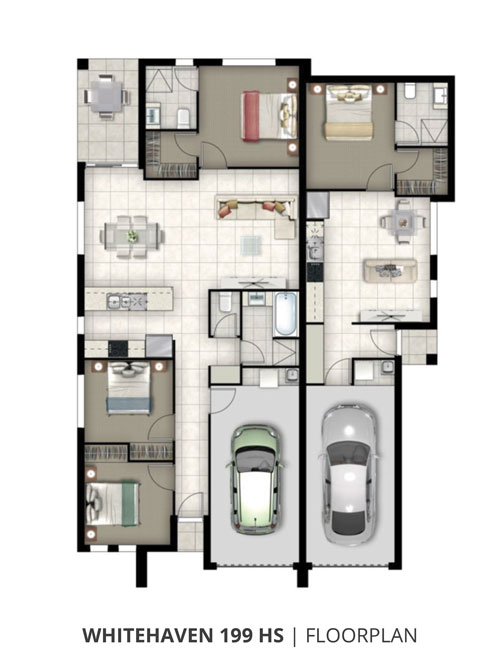 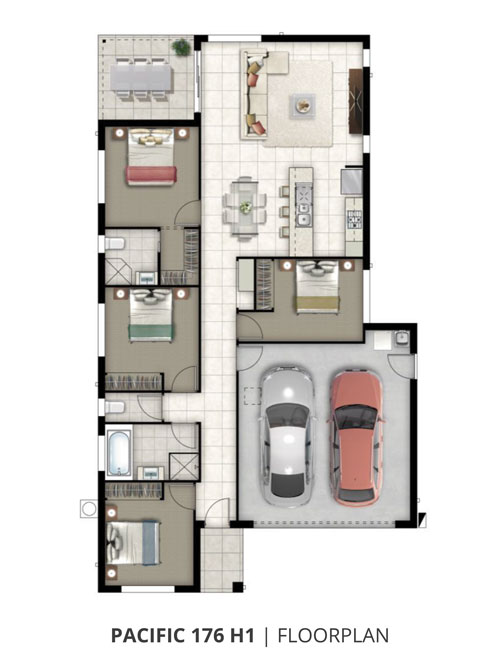